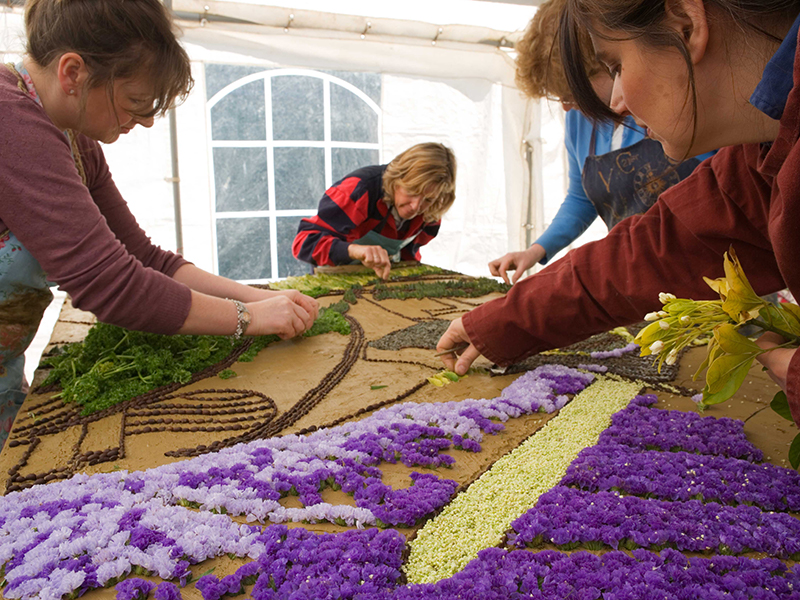 The custom of dressing wells with petals in clay originated here in the Derbyshire Dales.

According to the welldressing.com website, the true origins of well dressing are lost in the mists of time.

Many sources suggest it developed from a pagan custom of making sacrifice to the gods of wells and springs to ensure a continued supply of fresh water. Like many folk traditions, it was later adopted by the Christian Church as a way of giving thanks to God for water.

Tradition has it that it took on a special significance in 17th century Derbyshire as various villages, notably Tissington, gave thanks for their deliverance from the Plague which had decimated another Dales village, Eyam. 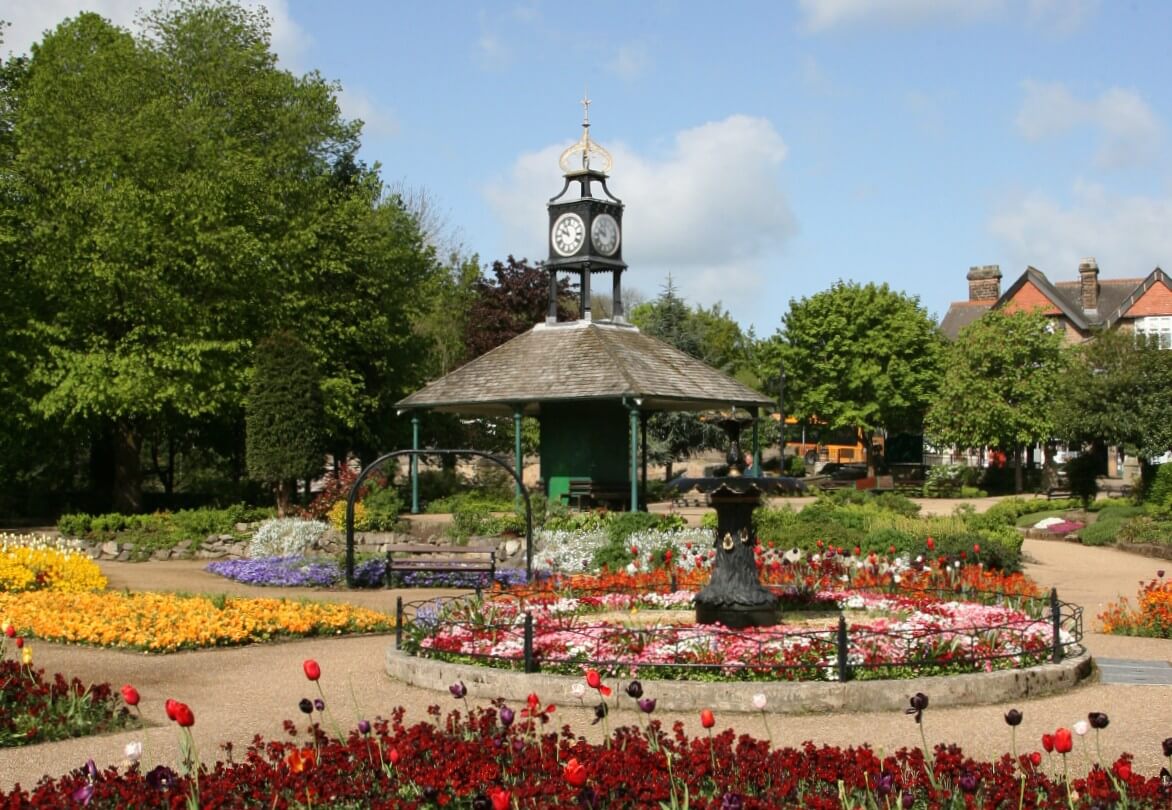